Pick a number - any one will do. 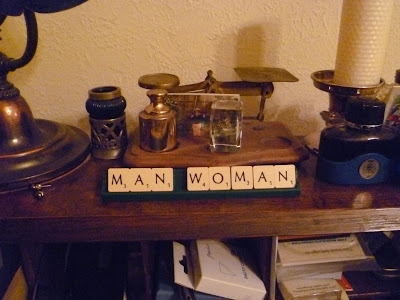 I was recently watching a woman I used to know walk down the street. The person with me described her as 'the old woman'- I was shocked ; I paused. To me, she was a Lady with a capital 'L' that I used to work with in a previous life, someone I was now only on 'Hello' terms with but in my mind was always elegant, courteous and actually someone I aspired to be as I would imagine myself ageing into.

After submitting an article for publication, I was asked for my age and job title. Again, I paused.
Was this a good thing to be defined by age and rank ? [ I won't bring in sex- but I think it is a subtext!]. Sigh ! I thought we had moved on? Surely this does not have a bearing on the content published?

Would the readers be better informed when the poetry is read? Do we find the poet's voice by knowing sex, age and if they have a day job?

If we are reading Wilfred Owen and know that he was a young man who died before he had reached his prime, then yes, his words become more poignant because of his lack of future. But also we adore him for his courage and honesty, for his brutal imagery of a living hell. In modern terms we applaud him for 'Telling it like it is' rather than upholding the stiff upper lip.

But tell me, every time we read a Ted Hughes poem, do we analyse the content in relation to his marriage to Sylvia  [Plath]? Can't believe I did that- what an icon. Was it a BS or AS? [before Sylvia , After Sylvia].


Who is  Silvia? Who is Silvia? what is she? Shakespeare I believe.


Does this knowledge define how we feel ? Does it have a resonance? 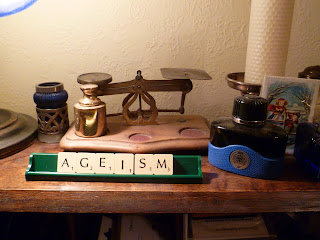 
Does every book have to be read in the context of an author's life or stage in life? Or rather how much it touches you?


Haven't we moved on enough from being impressed  by social pedigree, position or sex?


So pick a number- any one will do.


Choose carefully for the reader will define you. 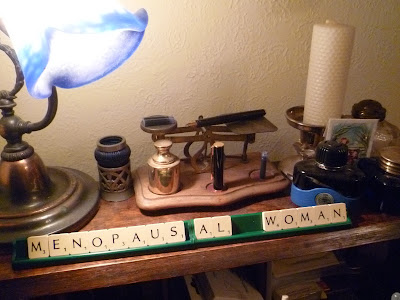 Warning: A Menopausal Woman with ink and nib is dangerous!
Posted by newtonhouseltd at 00:55