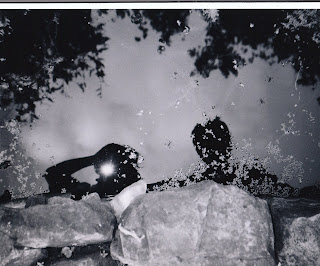 Eighteen years ago my last baby was born , we named him and welcomed him to our family. At the time we did not quite realize that the names that we had given him were an acronym for the changes that were to follow.
Three children meant a loft extension, a people carrier, a rethink on education and ultimately a house move.
Not just locally but to a new County and this might as well have been a new Country.
Because of this Baby we met new people, learnt more about our own family as we lived closer to Grandparents. We travelled the World as he grew up and developed new interests that needed our support,both  financially and physically and sometimes it was just a quiet support whilst we inwardly fretted and hoped.
Today as my baby sits his last A level, I reflect on what has been and look forward to watching his new life begin as he enters his own new era as an Adult. I wish him all the best .

Although this poem is about girls- it is relevant to all young people and says so much about life.


But when we left
[tossing our hats in the air],
beyond the school borders,
the streams overflowed
and the dams broke
with the water hoarded in our hearts
and all the girls flowed
out in the world
in alphabetical disorder.'


Diana Hendry
Posted by newtonhouseltd at 14:35