Extracting Detail from Newspapers on http://www.britishnewspaperarchive.co.uk

Following on from the Weekes advertisement for British Toys for British & Belgian Children, I continued to study the rest of the newspaper (Kent & Sussex Courier, Friday 27 November 1914) to see what else could be found relating to Tunbridge Wells and its Belgian refugee connection.  Music seemed to play a part in building up a sense of patriotism with general benevolent acts of fundraising toward the war effort in general being evident. The Tunbridge Wells Opera House, built in 1902, was the centre for all things musical. 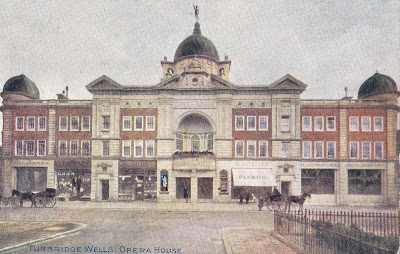 Figure 1, Tunbridge Wells Opera House, Photochrom.Co.,Ltd. London, 1905.
The concert involving Clara Butt and Kennerley Rumford (her husband, a baritone) was mentioned twice in this edition of the Kent & Sussex Courier. 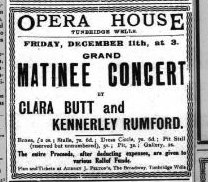 Figure 2, Kent & Sussex Courier, Friday 27 November 1914, p.4.
Extracts of interest: ‘The programme includes items which appeal to our pity and to patriotism…’ 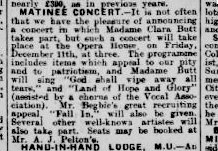 Figure 3, Kent & Sussex Courier, Friday 27 November 1914, p.4.
Madame Clara Butt (1872-1936) would later become a Dame. A renowned contralto singer she was involved with many concerts raising money for the Red Cross and other charities.
Here is a You tube link to Madame Clara Butt ‘God shall wipe away all tears.’ https://www.youtube.com/watch?v=v4pDz84Yfng 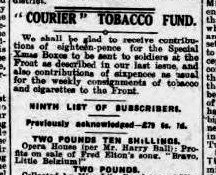 Transcript:
‘COURIER’ TOBACCO FUND
We shall be glad to receive contributions of eighteen-pence for the Special Xmas Boxes to be sent to soldiers at the Front …’
One of the subscribers was the Opera House:
‘TWO POUNDS TEN SHILLINGS.
Opera House (per Mr. Harry Ball) Profits on sale of Fred Elton’s song. ‘Bravo, Little Belgium!’
Here is the text of Elton’s song:
Bravo! Little Belgium, it’s proud we are of you
Bravo! Little Belgium, you’d the pluck to see it through
Hats off to Little Belgium,
You’re a fighting race sublime!
Your flag is still unfurled
In front of all the world
And we’re with you all the time.[1]
John Mullen (2011) suggests music hall songs were for ‘uniting the British [sic] nation and its allies’[2] 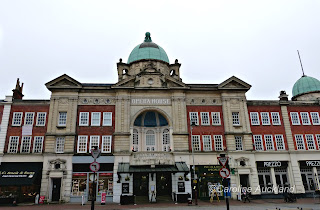 Figure 5, The Opera House as it appears today without the statue of Mercury upon its dome.
So these entries can be interpreted as contributing to the town’s general feeling of support and friendship towards all war efforts and refugees by extension of this attitude.
Perhaps this community project could look at reviving performances of these songs?[3]
I like to imagine this cherub-like statue from the roof-line is watching all the 21st Century developments with great interest. I wonder at all the events and people he has observed over one hundred plus years. 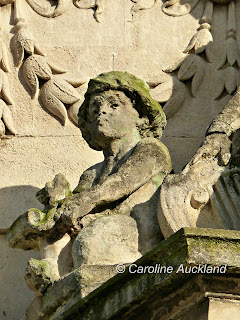