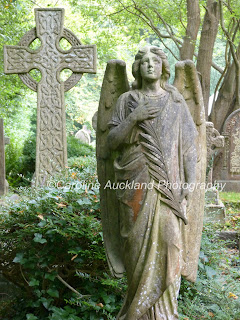 After spending months preparing for my event I planned a personal reward which unfortunately was cancelled. But the upside of this was that I went to St Paul's Church in Rusthall instead. Whilst waiting for the doors to open and World War Two to unfold on the display panels I wandered around the old cemetery. 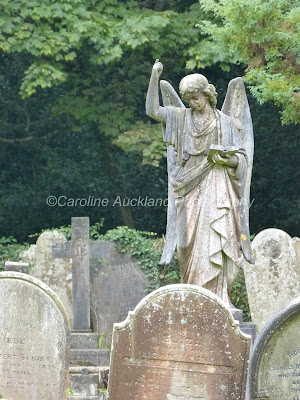 I was interested as some of the individuals I had been researching for Tunbridge Wells Cemetery had had their funerals at St Paul's along with other connections. I was intent on finding information inside the church. I wasn't in a particularly photographic frame of mind but thankfully my camera was by my side. 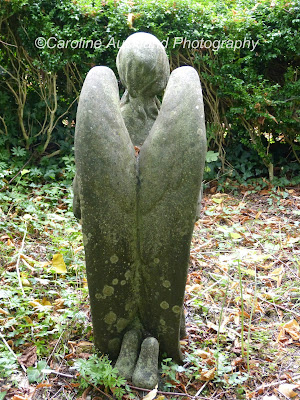 But here I came across a multitude of Angels in such a compact cemetery, an oasis of peace and tranquility. I found this kneeling Angel with her feet exposed a delightful detail. She was obviously meant to be observed from all angles. 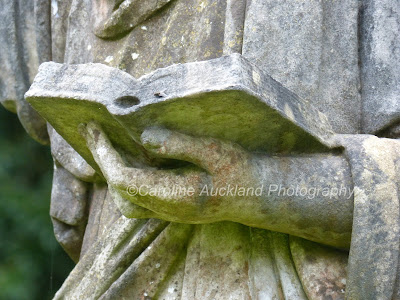 Then, there were the reading angels 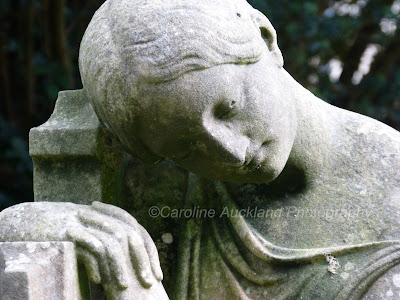 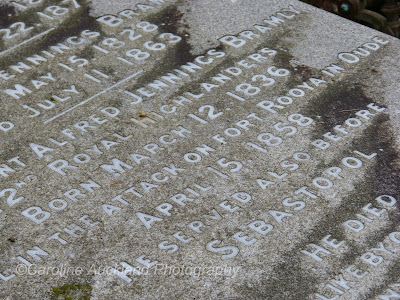 And who would not weep, reading these words.